In the beginning there was nothing…

As a theater begins with a hanger, any project begins with an idea: setting a task and developing an idea for solving it. Notably, very often this idea does not have to be brilliant. It is enough to create a solution that wins against the background of existing analogues. Target is in realize the idea and create a product that is attractive for consumers and investors. Several stages need to be passed.

Stage 1: Team
At the first stage, it is necessary to assemble a strong team of like-minded people and excellent specialists who share your view of the project and its future. It is also necessary to remember about the formation of community and pay special attention to its building. This will allow you to attract both potential users and business partners plus investors. DxChain has awesome experienced team and many great fonds aboard.

Stage 2: Market
It is necessary to have an understanding and soberly evaluate the market. For example, the market of services offered in the field of cloud computing and storage has already been formed and is estimated at more than $ 300 billion. Moreover, it is booming and extremely fast-growing market. However, few work and offer solutions based on the use of innovative technologies in the field of cryptography, blockchain and artificial intelligence.

Stage 3: Concept
You always need to remember where we started and where we are going. A camel in its wanderings crosses the desert from oasis to oasis, from point to point. Formation of the goal is a key concept: what, why and, most importantly, for whom we want to create. The importance of decentralized cloud storage and computing in the modern world is hard to overestimate. Millions use data storage services, scientists and engineers use the computing power of data centers to solve diverse objectives, it is hardly possible to imagine any business processes without the use of IT services. And many processes can be facilitated, simplified, reduced costs by automating them. The target audience and prospective client will appreciate the convenience and speed, because the best service is one that works so that no one thinks about its existence.

Stage 4: Technical Task
The project is developing and expanding in real time, taking into account the wishes of users and the team’s vision, until his whole concept is fully implemented within the framework of the original idea. It is reasonable to begin the development of a technical task by dividing the entire project into separate, integral stages, forming a road map and moving forward step by step!

From zero to hero!

The DxChain team has already implemented several previously planned phases of the roadmap. Launched last year, the test network worked for a long time and underwent three major iterations. API / SDK tools and libraries for developers were added, implementation of smart contracts had been realized. DxChain team officially announced Testnet 3.0 on July this year and so Godx Project has become open sourced on GitHub. The test network was a kind of platform for conducting experiments and stress testing, checking the stability of the network and various features. Over the network, the DxBox (decentralized cloud storage) has been successfully operated. It was a kind of MVP (minimum viable product) basic working version of the Data Side Chain.

However, our camel does not stand still and continues its journey.

DxChain has been committed to building a secure and efficient decentralized big data storage and computing network from the beginning. The release of Mainnet Alpha represents that DxChain has basically completed the construction of the public chain framework, in which smart contracts, storage contracts, DPoS consensus algorithms, mining and other functions have been developed; also represents DxChain’s transformation from cryptocurrency to a real public chain. After the main network is launched, the blockchain network protocol begins to operate at full capacity. The token economy begins to work, all ongoing transactions and data on the network will have real value. DxChain engineers team conducted an in-depth study on algorithms and introduced new economical model. That is why DPoS (Delegated Proof of Stake) consensus algorithm was implemented on the Mainnet Alpha to replace the previously used PoW (Proof of Work) consensus algorithm.

There will be more commercial applications and greater ecosystems established on DxChain in the future. DxChain is about to change from a line of code to a blockchain project that can generate real technical value for the real world!

In the near future, the team plans to conduct extensive testing of network security and stability, implement the reward and punishment system in the DPoS consensus algorithm, optimize it, and optimize all functions related to data storage to increase the speed of information exchange. According to numerous community requests Windows operating system support will be added. There are still many things to do…

We have a long way ahead with many unexplored roads and unsolved tasks, but that is precisely why we love traveling to distant lands. 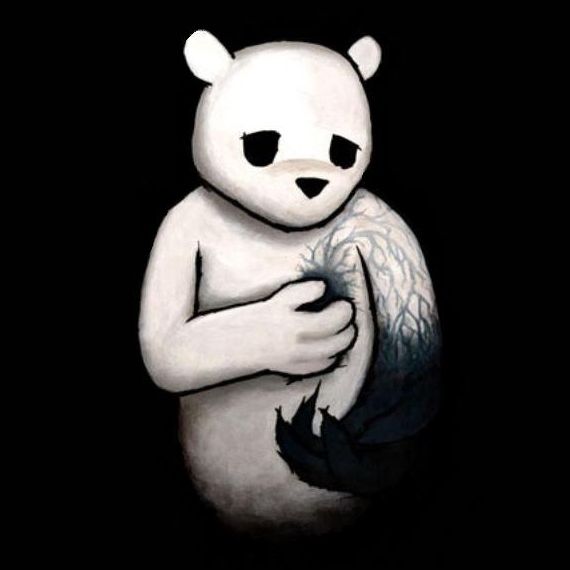